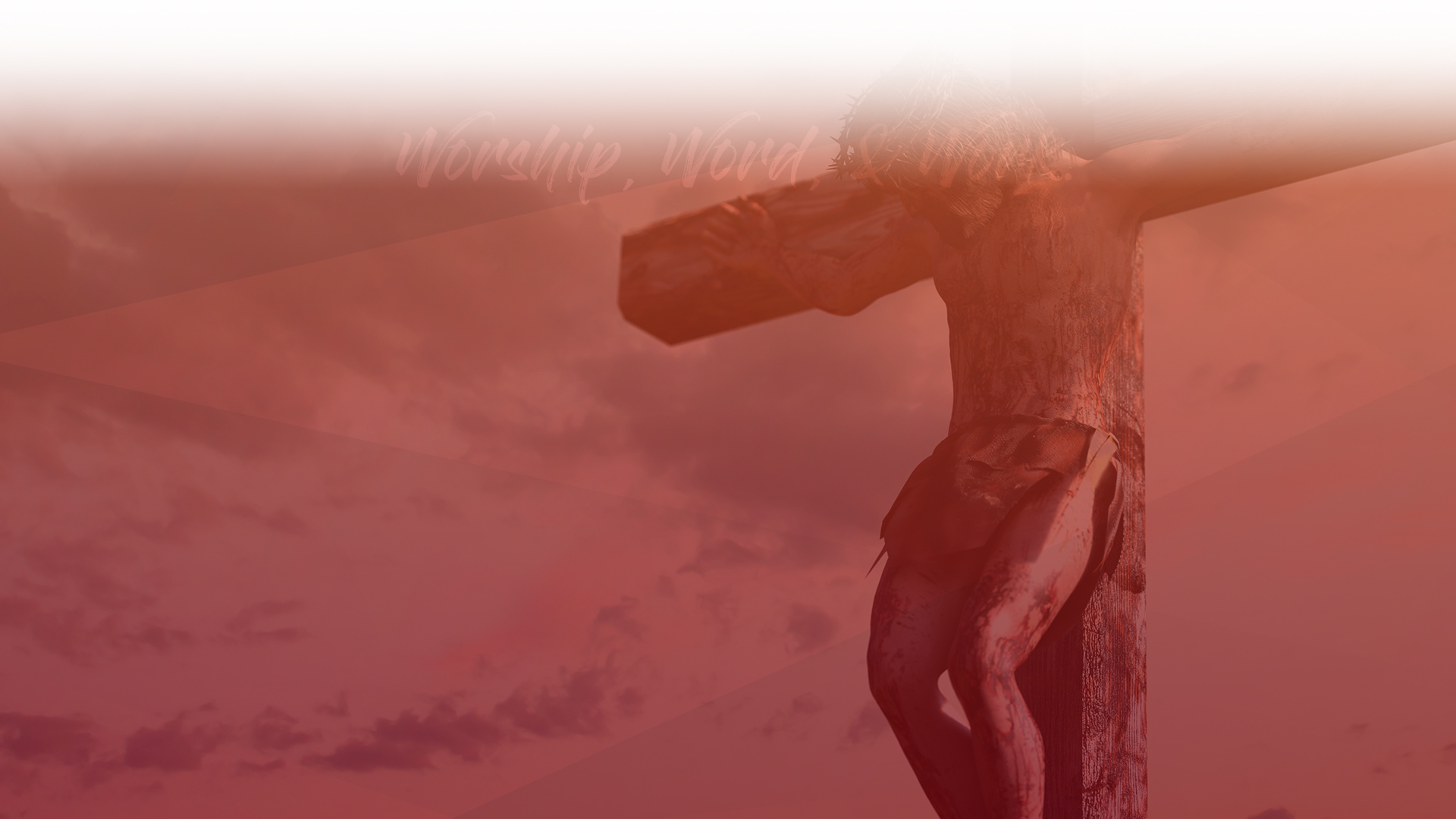 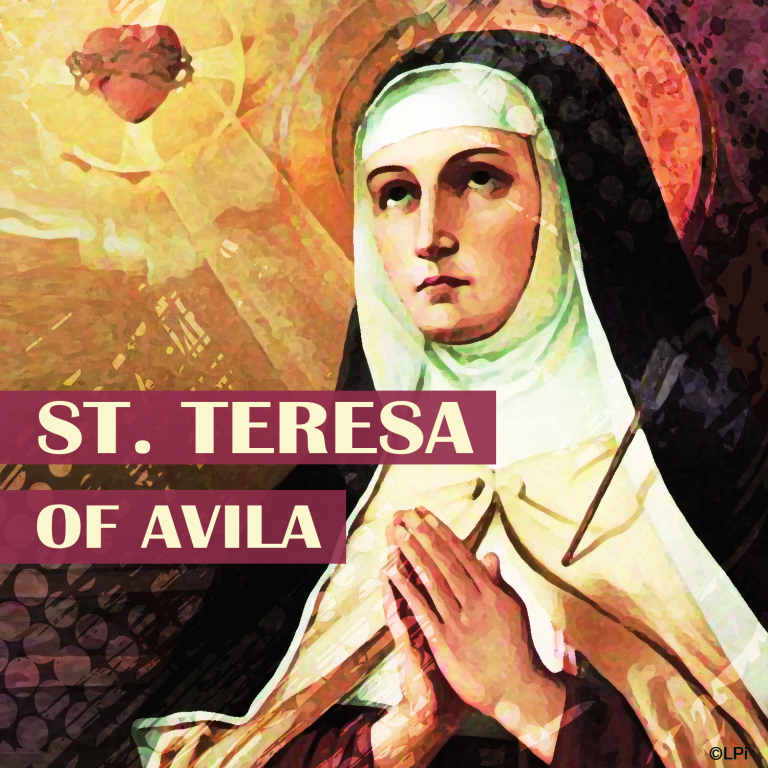 Theresa Capeda y Ahumada was born at Avila in Spain on March 28, 1515.  Martin Luther began the Protestant Reformation in Germany only two years later.  She died as Mother Theresa de Jesu at Alma de Tormes, while visiting her friend, the Duchess of Alba, on October 4, 1582.  Within the span of those sixty-seven years, she lived an amazing life.

As a child Theresa lived a somewhat sheltered life.  She was very devout and she even dreamed of being a martyr at the hands of the infidels.  But as she grew into adolescence, her religious fervor cooled and she actually became somewhat vain and sentimental.  She lost all interest in religion, and began preferring instead romance novels and beautiful clothes.  This was the Golden Age of Spain, so-called because of the vast amount of gold that poured into Spain from its Latin American colonies, and all of Spain, including Theresa, grew intoxicated by the promise of wealth.

She grew to be a beautiful young woman, and was described by her peers as talented and outgoing, adaptable and affectionate, courageous and practical and after struggling for years with her own mediocrity and illness, she found herself searching for God more than ever.  She decided to take a bold step.  She asked for and received permission to live in a small, bare house, dedicated to St. Joseph.  Soon, other sisters followed her.  And thus it was that one of the greatest reform movements of the Church began.  She established a new form of Carmelite convent, the Discalced Carmelites of the Reform, of which there were soon houses both for men and for women. 'Discalced" means shoeless.  The women who lived there wore simple rope sandals.  Everyone shared in the chores equally, including Theresa.  They fully observed the primitive rule of Carmelite life.  And Theresa entered into one of the most difficult and dark periods of her life.

She received violent opposition from those members of her order following a less rigorous way of life, she was misunderstood, misjudged, and slandered.  She was publicly denounced, subjected to ecclesiastical investigation, and privately humiliated. But she persevered calmly and firmly and, by the end of her life (and with the help of her friend, St. John of the Cross), had established 40 Carmelite monasteries throughout Spain, which were to give rise to thousands of similar houses around the world.

She was a mystic, a person who had a gift for deep prayer.  But she wasn't just a religious person.  She was also romantic and practical, realistic and commonsensical.  If she and her sisters grew bored during recreation time, she would grab a set of castanets and dance around the room.

In the midst of her many activities, she also found time for writing.  Her books about the spiritual life are now considered classics.  She wrote seven major works and several smaller ones.  Although she wasn't a trained theologian, and she herself said often enough that she wasn't a professional writer, she is today called a doctor -a wise teacher -- of the Church.  She didn't know Latin or scholastic methods, she never learned to use her mind along particular and defined ways, but she wrote what she understood from her heart and from her deep, mystical prayer.  Thus it was that she became the first woman to have been given the title of Doctor of the Church, and one of the most beloved saints of Spain and Latin America.  In 1982, on the fourth centenary of her death, Pope John Paul II spoke not about her wisdom -but of the values to which she dedicated her life.

At the end of her life and, in keeping with her personality, Theresa reluctantly agreed, in spite of her extreme illness, to be carried to the house of her friend, the Duchess of Alba, in Alma de Tormes.  The duchess wanted Theresa to be near her as she gave birth, thinking that the presence of so saintly a friend would benefit her delivery.  Actually, Theresa intensely disliked and even mocked such sentimental desires, and she despised being treated in such a way.  But she agreed to go to be near her friend.  It was there that she died, repeating over and over again the words of psalm 51: "My sacrifice, 0 God, is a contrite spirit.  A humble, contrite heart you will not despise."

Today we live in a time of turmoil, a time of reform and a time of liberation.  We have in Theresa a challenging example.  All who promote renewal and prayer have in Theresa a woman to reckon with, one whom they can admire and imitate.  She knew well the continued presence and value of suffering (her own physical illness, the opposition of many to her reform efforts, her own difficulties in prayer), but she grew to embrace suffering, even desire it, once stating "Lord, either to suffer or to die." Toward the end of her life she exclaimed: "Oh, my Lord!  How true it is that whoever works for you is paid in troubles!  And what a precious price to those who love you if we understand its value."